Branches and boo-boos and rocks, Oh My!

Tonight was rock-hopping. As you can see, some of us were brave enough to get in that frigid water, and some were quite content on the play structure and the swings. The kids who were in the water decided to sit submerged up to their necks and visit a while, and came back with bottom lips shaking! William came back early with a boo-boo to the area just under his eye. He remarked that Monday was a record, and that he usually doesn’t get hurt at Montreat until Wednesday! :~) A tree branch found him between the eye and his glasses. I took him to get it washed out, and get ice on it. We figured out pretty quickly that a cold Coke can made a much better ice pack, thus the picture. He’s feeling better, by the way, mom.

Kate and I walked down the path to get pictures of the kids who were rock-hopping. I found a little cove where I took the advice printed in the program and sang in nature. Hyden’s Benedictus sounds pretty good with the creek and the trees bouncing the sound back. A passer-by called me a wood nymph. That’s a new one.

The high-schoolers and middlers got to go to Huckleberry afterwards, and the kids and chaperones came back to McGregor for showers and game time. On our way back, And The Glory of the Lord from Handel’s Messiah came floating from behind me and around me. For a moment it was as if I had my own personal celestial soundtrack! Come to find out I had done the iPad equivalent of a butt-dial (can I say that on a church blog?!). It was in my backpack. That’s a new one as well!

Here are some pictures from our rock-hopping trip, including the wounded warrier, as well as some pics from earlier. By the way, some of our number went to the organ concert (we missed you, Adam and Carol, Shelby and Shannon!).

Now Harrison is teaching the other children how to play Blackjack. Don’t judge me! :~) 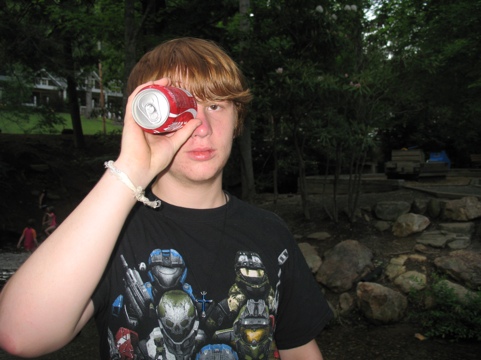 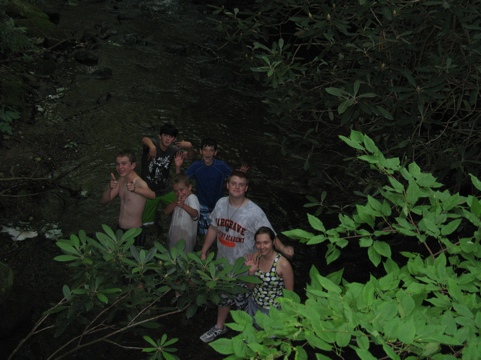 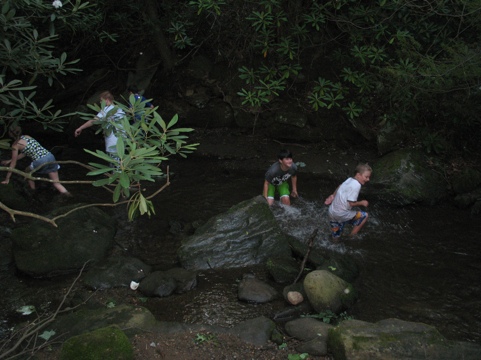 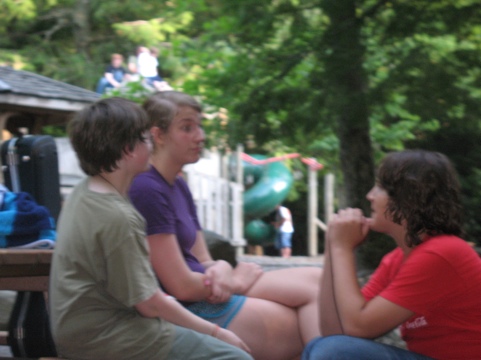 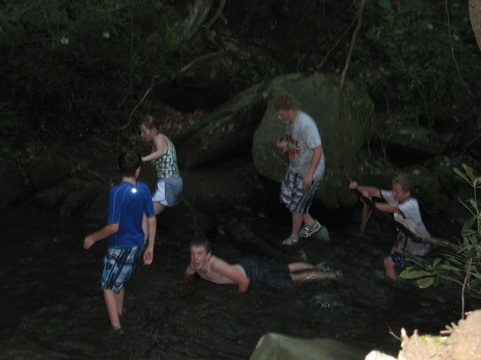 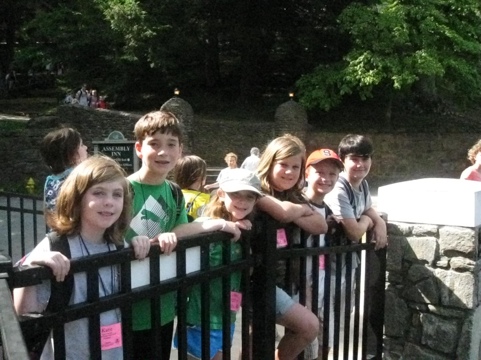 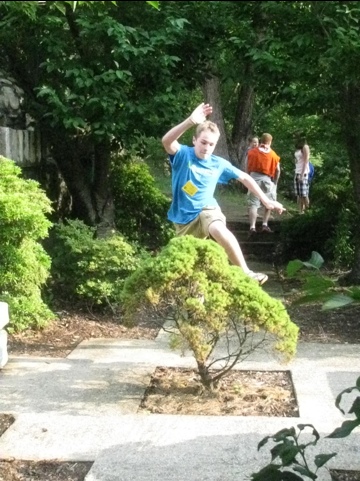 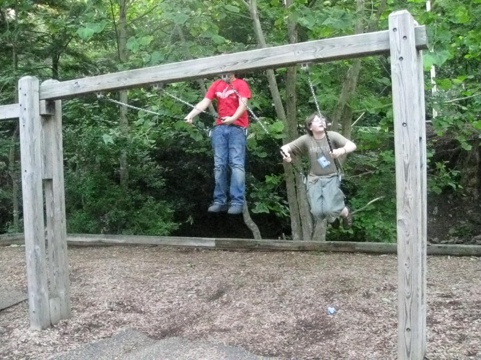 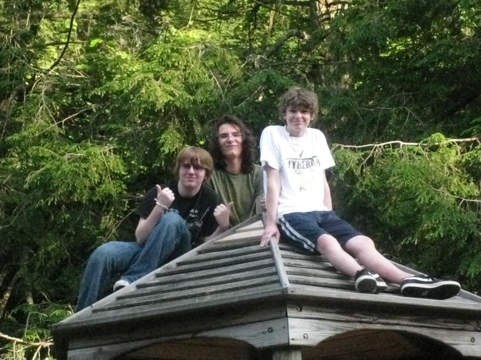 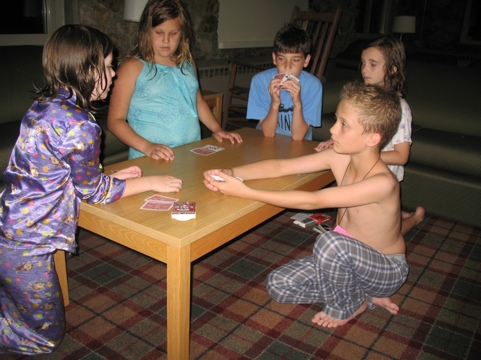