Chamber and dancing and Huck – oh my!

It’s been a really full day, getting to the last rehearsals before the big concert tonight, and packing everything up at the house. We had My Father’s pizza tonight, and the kids were as happy as they could be. It’s a great last dinner to have, since all we have to do is throw boxes and paper plates away. Everyone has had their shower, and are dressed in their nicest clothes, and we’re shuttling them down to Anderson Auditorium for the final concert. After the concert we’ll follow tradition and go to (can you guess??!) the Huckleberry for ice cream, this time on Mary! It’s always lots of fun, but it’s also insanely busy there right after the concert, but they seem to love it.

The first picture is of Noah singing in Senior High Chamber Choir Thursday night. They sounded awesome! They did the Missa Brevis by Jonathan Dove, When I Survey, arr. Dan Forrest, and When The Trumpet Sounds by Andre Thomas. Some really lovely music! I couldn’t get a picture of Tressa, who sang in the Adult Chamber Choir. They sang selections from Levitt’s Requiem, Greater Love Hath No Man by John Ireland, I’m Gonna Sing Til The Spirit Moves In My Heart by Moses Hogan, My God Is A Rock, arr. Alice Parker and Robert Shaw, and Rejoice In The Lamb by Benjamin Britten. It was a great concert! 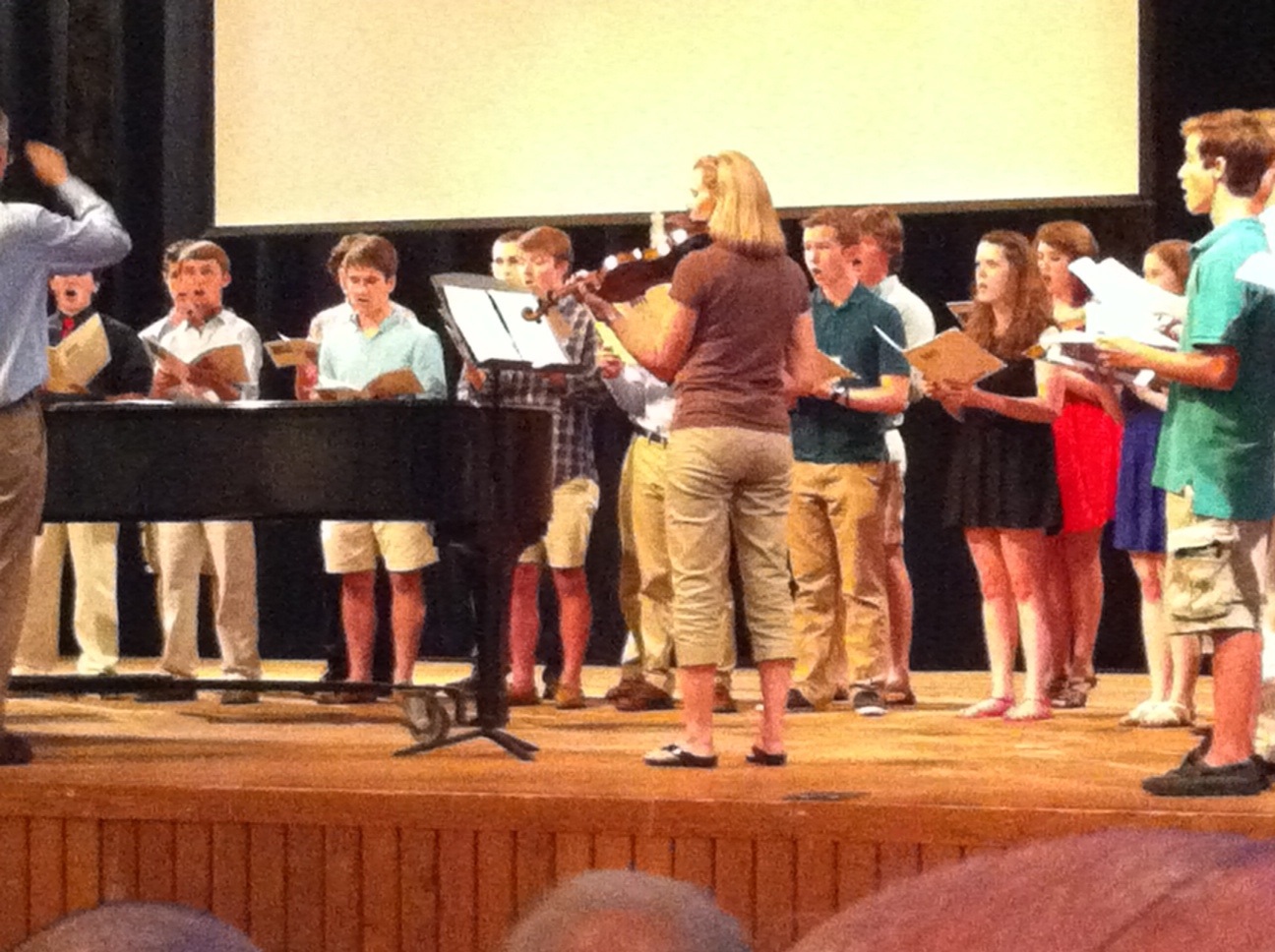 Dancing in the barn Thursday night! Lots and lots of energizers, which they were all really into. I was tempted to join in, were it not for the fact that my son would have died of embarrassment. 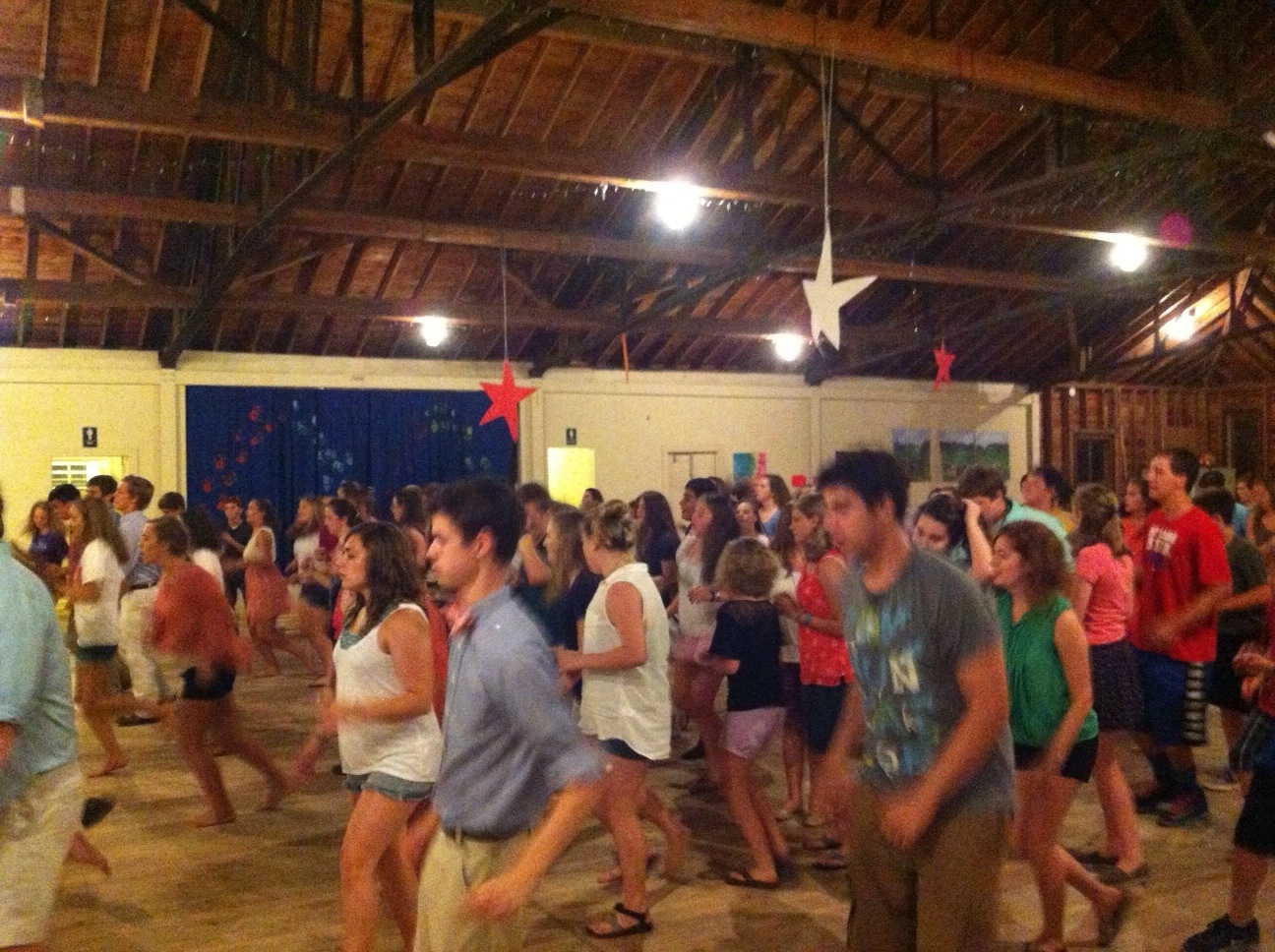 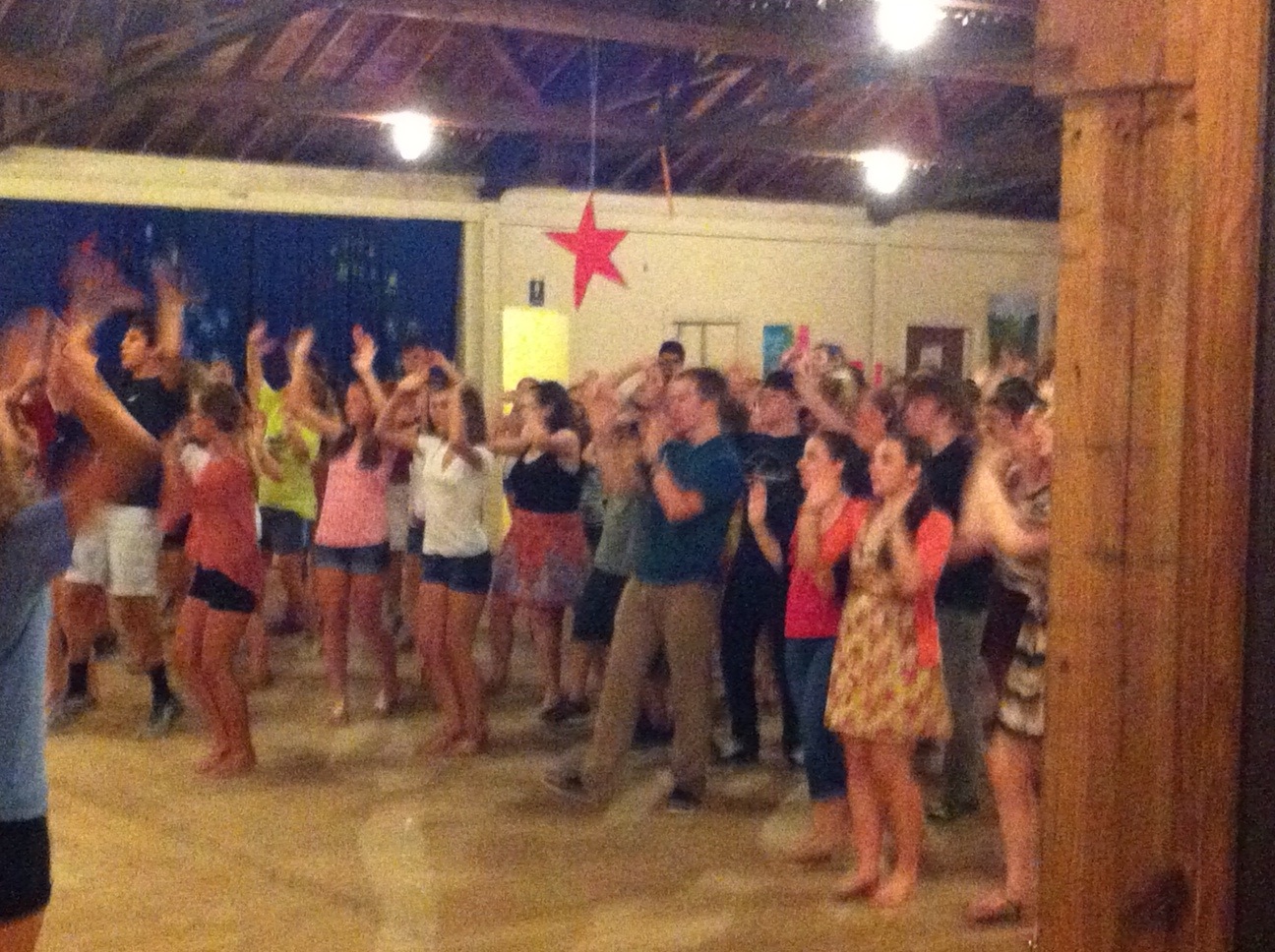 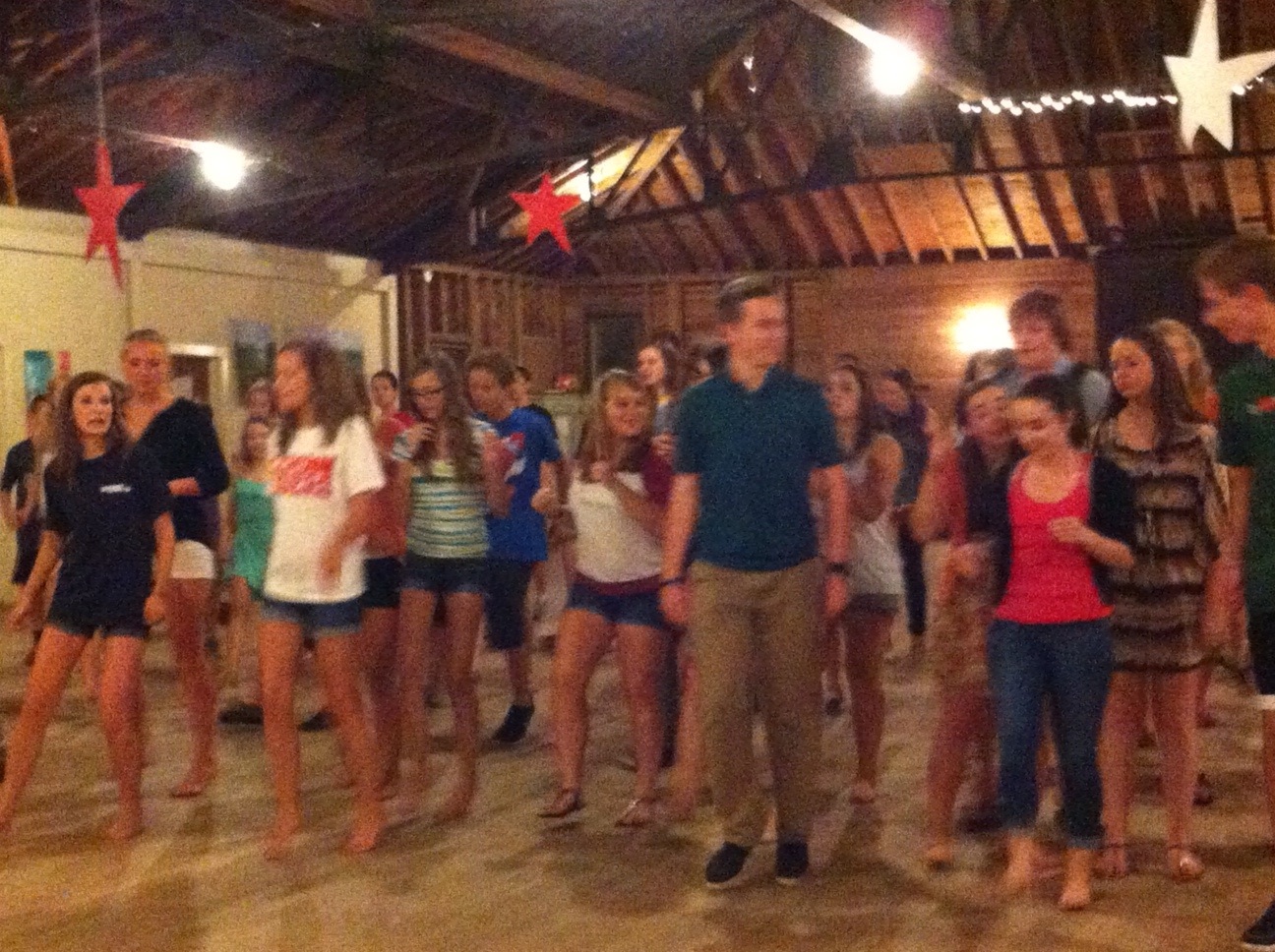 Bell ringers at the worship service today. They did a great job! 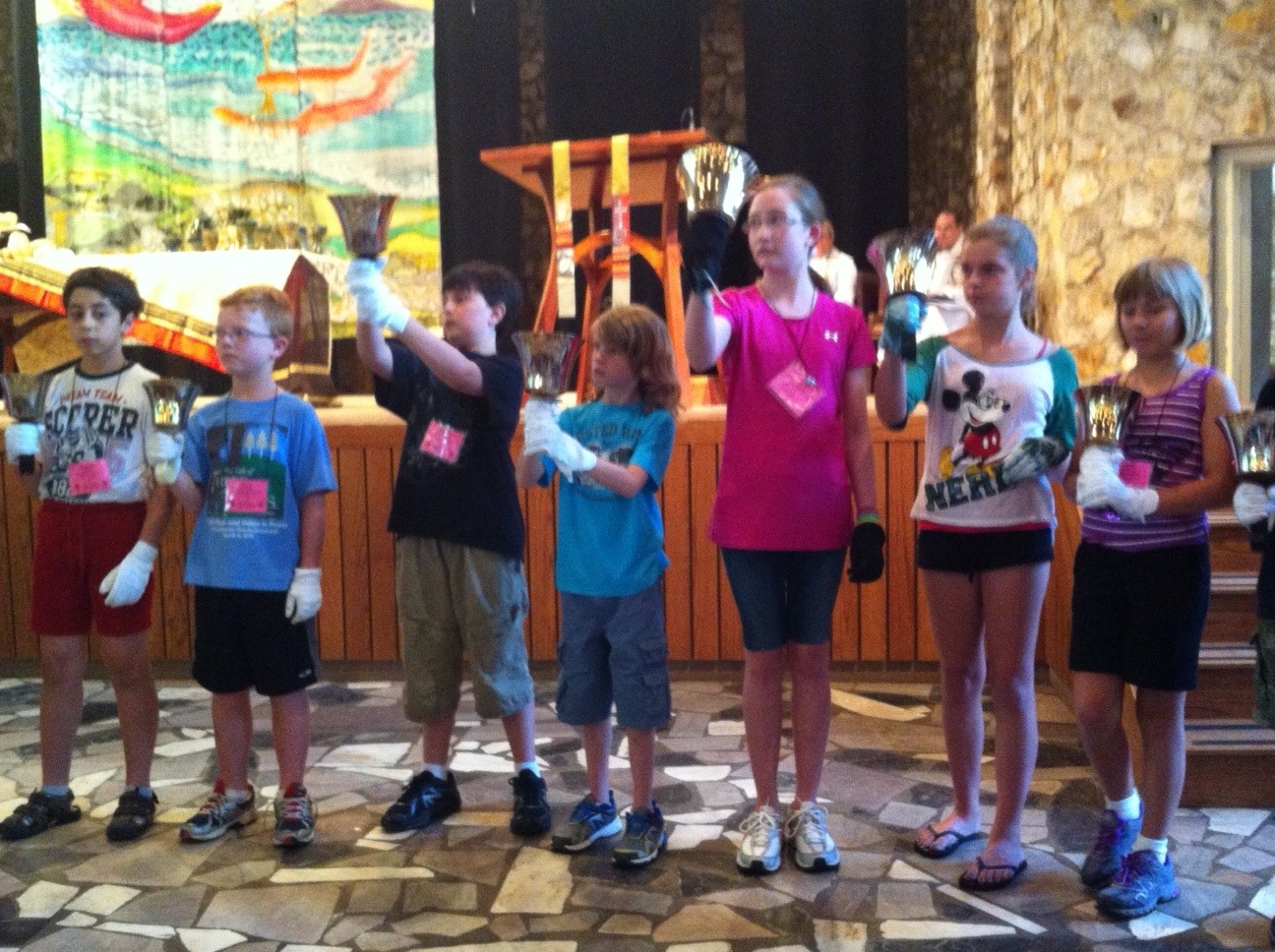 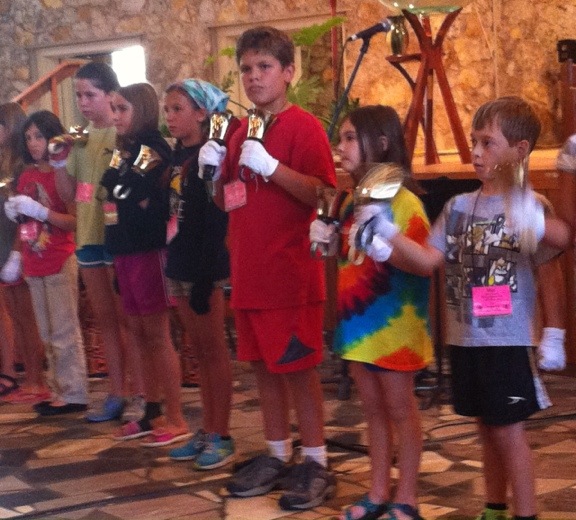 At Huckleberry after dancing in the barn! 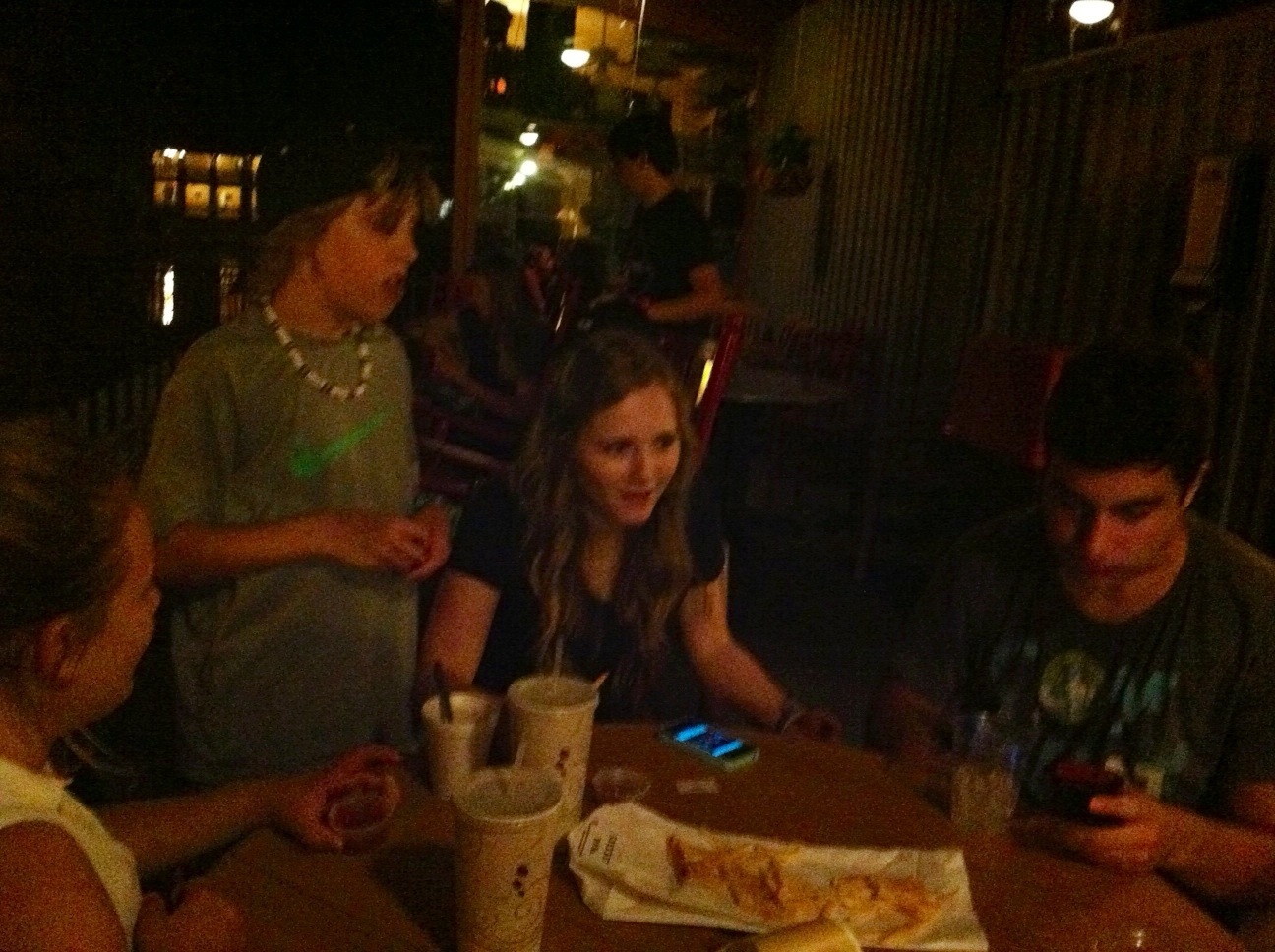 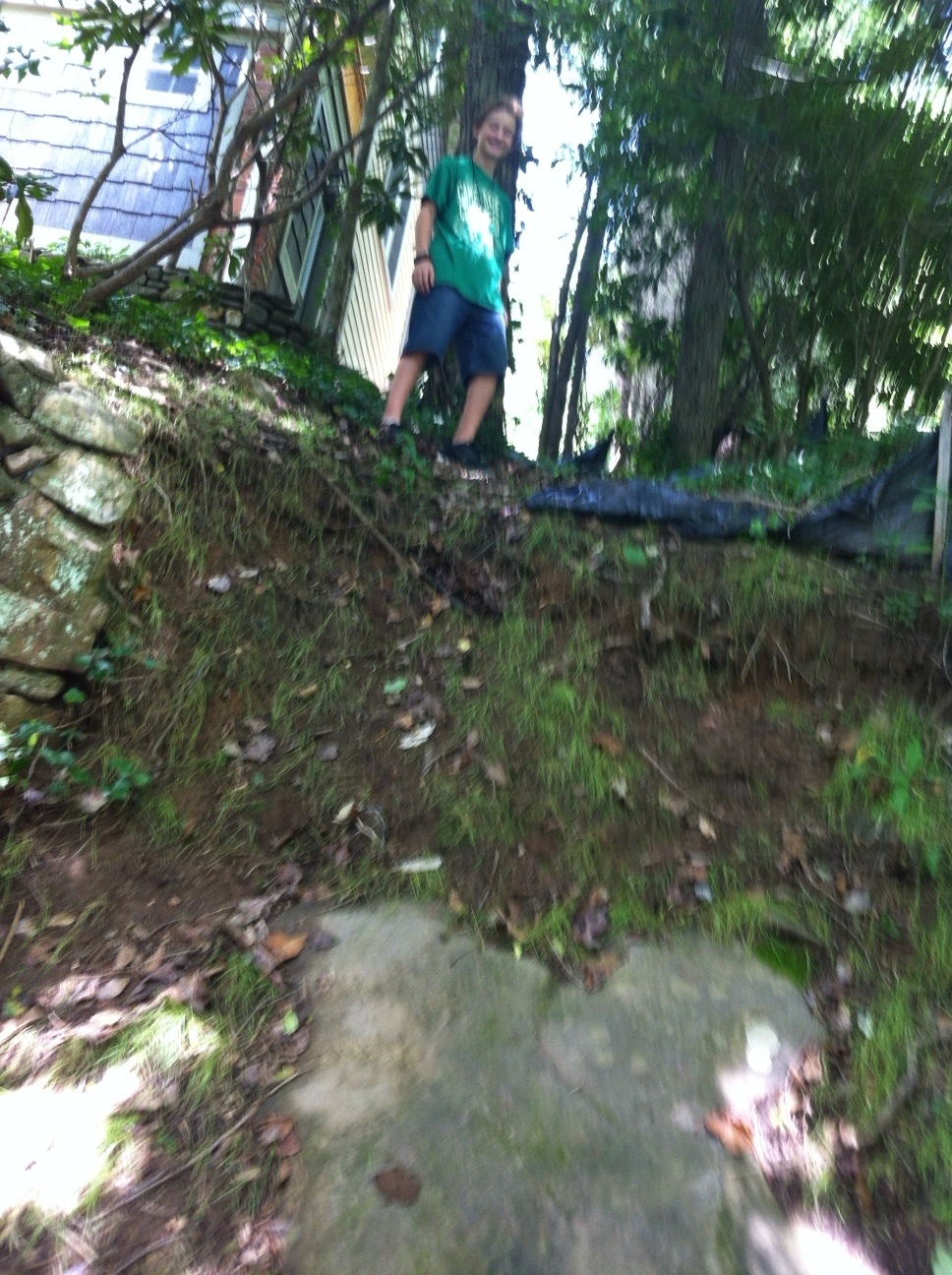 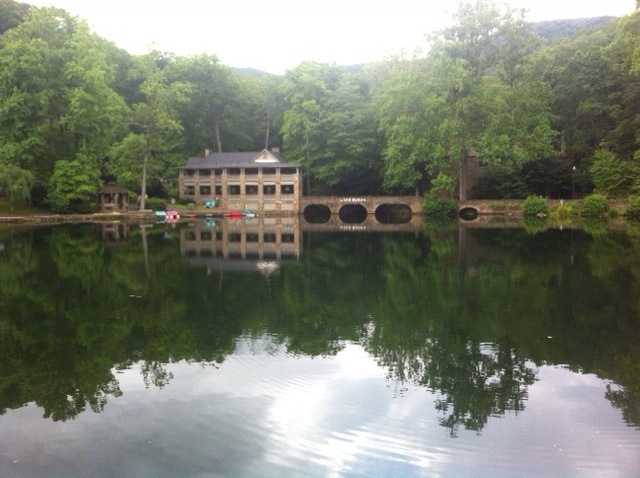 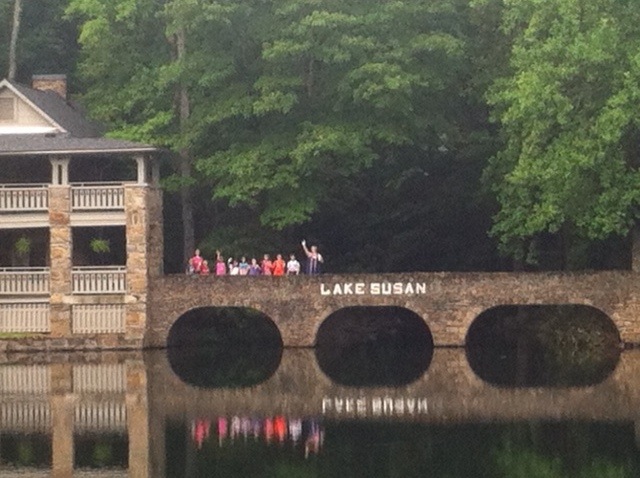 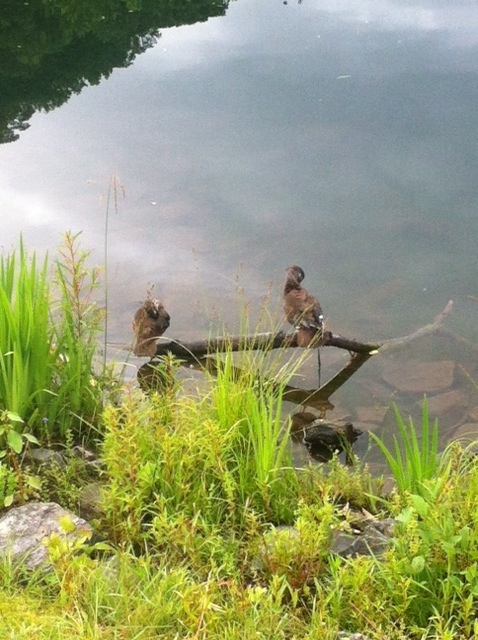