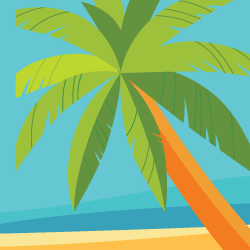 Shock in adult choir at Montreat

‘Serve The Lord with Gladness,’ music by Rollo Dilworth

This piece has a great gospel feel to it, and it really swings. As we work on it in choir, we stand and move freely to the music, and it’s tremendously fun to sing. Then on page six, the Doxology is incorporated into the 6/8 meter. The feel of the accompaniment was the exact same, but because the Doxology is traditionally sung in a very different manner, it sounded very off from the rest of the piece. All the freedom in our style was gone. We instantly became the Frozen Chosen. Chris Aspaas, the clinician, tried a few things to loosen us up. He told us to take a chance (“do what you’ve always done and you’ll get what you’ve always gotten” or “do what you done and you’ll git what you got”), instructing us to sing it the way we want to sing it. We tried it again and he stopped us. He held up the sheet music, and said demonstrably, “THIS is not the music! YOU are the music. This is just the guide! THIS is not the music!” at which time he tore his music in half, to a collective gasp! He continued to tear the music as he spoke.

The shock that ripped through that 400-voice choir was electric! The older women reacted in a way that made me think of them fanning themselves, about to ask for their smelling salts. For non-musicians, it probably seems like a small gesture, but for singers, who hold their music sacrosanct, it was shocking! Chris said, “Rollo wrote this to guide you, but it is not the music. The music is you. Now sing it!” And we did. We still sounded like Presbyterians, but it was better.

After dinner tonight I told the story to Sarah Jane and Elizabeth, both of whom had the exact same reaction. I air-tore the sheet music in half, and they both sucked the oxygen out of the room with their sharp intake of air! Jonathan just sat there and looked a little perplexed at their reaction.

Musicians are weird. Yes we are. 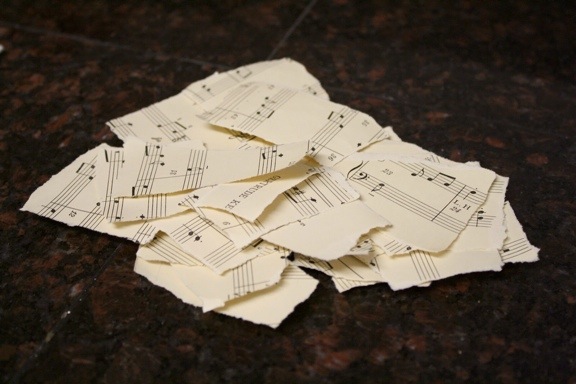