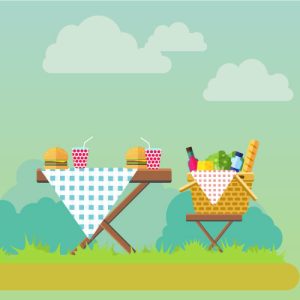 The Adult Choir accompanied by special guest instrumentalists will present Franz Schubert’s Mass in G Major with soprano soloists Melanie Hanna and Kelly Singer, tenor David. L. Angelo and baritones Ethan and Kevin Ezell. The choir prays that this musical offering will inspire and comfort as we remember those saints among us who have died.  We will also continue our tradition of celebrating communion and honoring the lives of those members we have lost during the last year.

Notes on the Mass in G Major

Schubert (1797-1828) is considered one of the finest romanticists and probably the greatest melodist of all time. Although he produced masterworks in all the larger forms of music except opera, his brief life was one of poverty and obscurity, lived mainly in Vienna, his birthplace.

The Mass in G Major, one of six by Schubert, was composed in five days in March, 1815, and first performed in the Liechtenthal parish church that year. It continually reveals the gift of song and the joyful faith of its 18-year-old composer.